The Incredible History Of The Chicago Cubs movie graphics design

Go CUBS Go!! Hey here are some work samples for this momentous throw back Thursday. With Chris White at the helm of this Chicago Cubs documentary film, I designed and produced his interactive home video product including; the title logo, key art, poster, packaging, t-shirt, the DVD including the on screen DVD menuing, as well as researched and assembled the final edit assembly picture for CDW Films back in 2008. It was available on Amazon for a while, maybe CDW will bring it back.

BACK BACK HEY HEY!!

The Incredible History Of The Chicago Cubs

This Picturesque Film Looks Back At Arguably The Most Storied Professional
Baseball Team In History: THE CHICAGO CUBS.

Congratulations to the CHICAGO CUBS 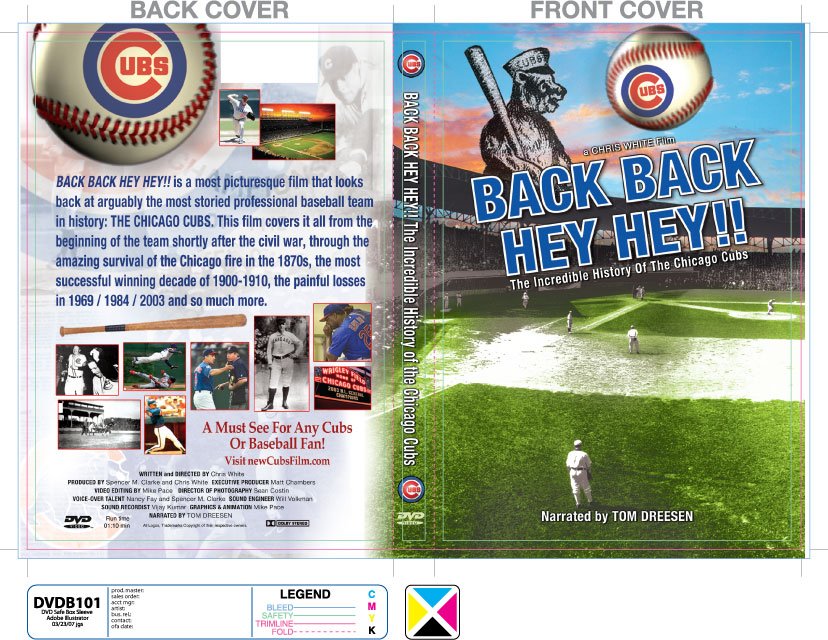 BACK BACK HEY HEY!!
The Incredible History Of The Chicago Cubs 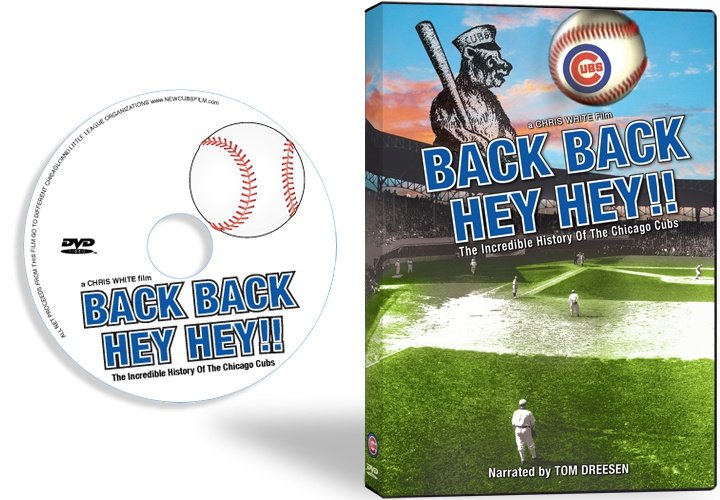 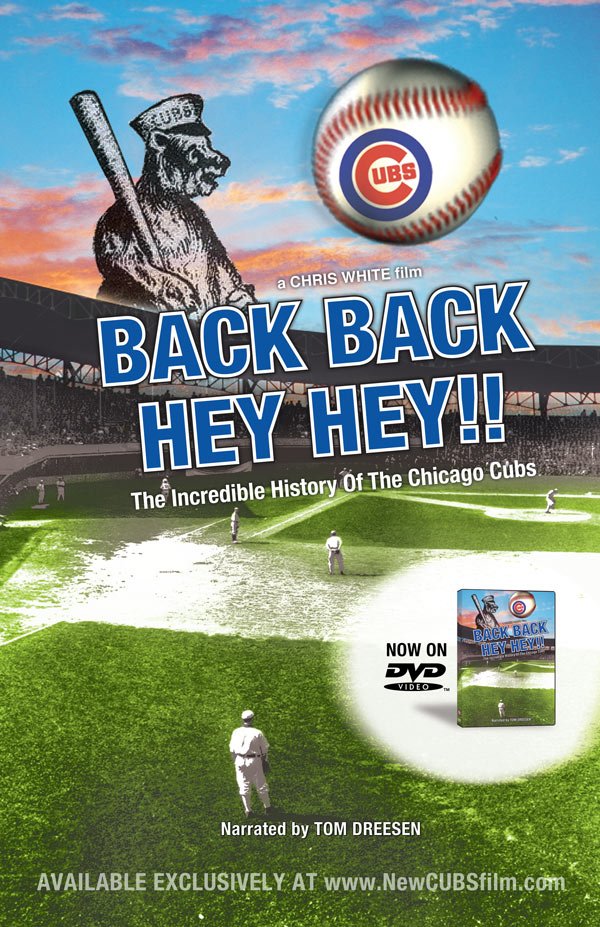 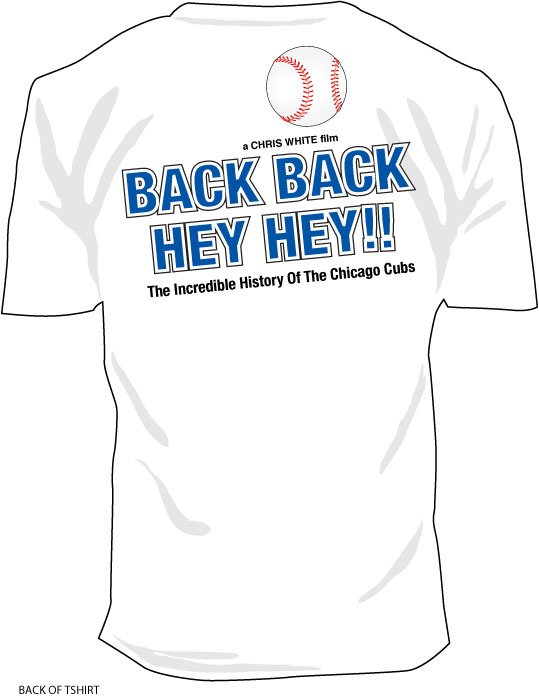